from intern to regional manager

There are countless stories of employees achieving great success during their time at Brainlab. Numerous employees have begun as interns, quickly rising from a student position to full-time leadership roles. One such example is Auke Meppelink, a Sales team member at Brainlab who has advanced to Account Manager for the countries Belgium, the Netherlands and Luxembourg. Listen to Auke’s story, and see that with hard work, anything is possible: 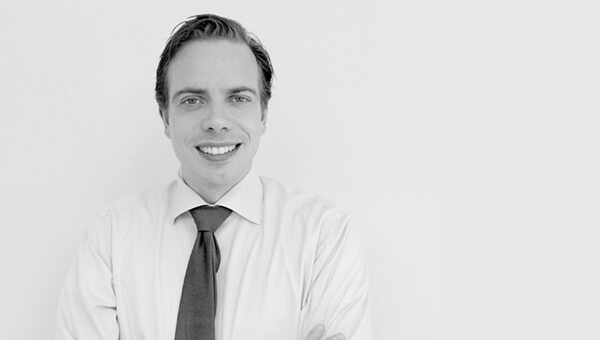 “As part of my study program “International Business and Management Studies”, I was obliged to complete an internship and write a thesis for the same company. I was studying at the time in Helsinki when I learned through fellow students about a medical software company called Brainlab, located near the city of Munich. The CEO, Mr. Vilsmeier, had just received a prestigious award and was therefore mentioned in different newspaper articles. The vision of the company and the high-tech medical products fascinated me, which resulted in an application for an intern position at the BeNeLux sales department in 2003.

After the completion of my internship and writing my thesis, I was asked by the Brainlab Vice President of Orthopedics to join his sales team as a junior sales representative to give a boost to the orthopedic navigation system sales in The Netherlands.

Two years later some other surgical disciplines were added to my responsibilities and, as a result, I was covering the whole Brainlab Image-guided Surgery spectrum.

In 2008, there was some restructuring within the European Sales Organization which meant that regional teams were being formed. I was then in the fortunate position to be asked to head the BeNeLux team as regional manager, which I have been doing ever since. Even though Brainlab has grown significantly over the last decade, the same spirit and fascination for creating sophisticated medical technology I saw in 2003 when joining Brainlab remains. This motivates me to do what I do, in the best possible and most fun way.”