Robotics for every
surgery patient

Robotics for every
surgery patient

A fresh approach to surgical robotics

Brainlab has been thinking about the future of robotic surgery since the late nineties. It wasn’t until 2016 when we began working closely with Medineering, a developer of application-specific robotic technologies, that we were struck by their fresh approach with their new surgical robot.

Unlike robotic surgery machines that start at over a million dollars and are limited by their size and surgical specialties, Medineering offered light-weight, vendor-neutral robotic surgical technology that was both cost effective and highly portable. In 2019, Brainlab acquired Medineering, working now as one unified team to develop Cirq.

Robotics developed from the human need to achieve feats that go beyond human abilities. In medicine, robotic surgical systems support surgeons with incredible precision and unmatched stamina. At Brainlab, we believe that every patient should have access to the advances of robotic assisted surgery. Ease-of-use, cost, portability or surgical discipline should never limit clinicians in giving their patients the best care possible. 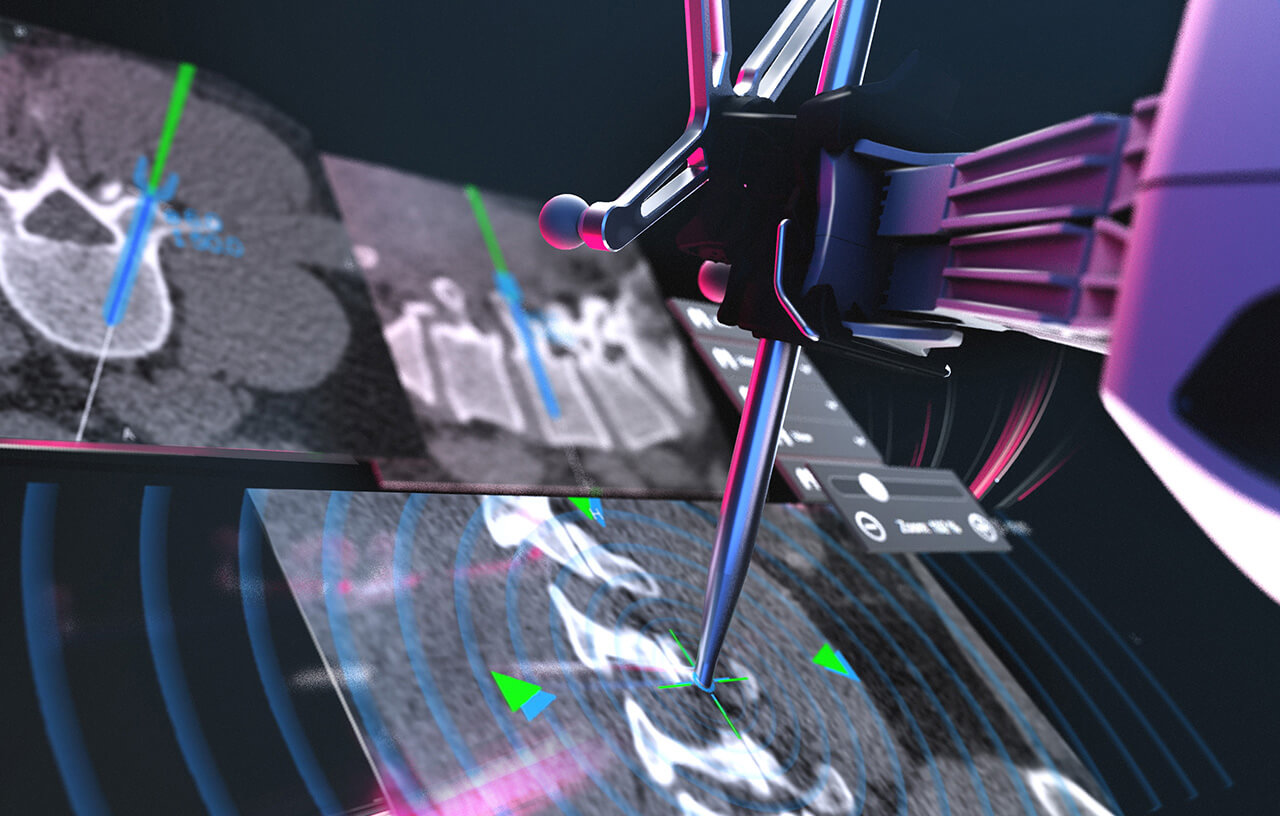 Inspired by the work of surgeons, Cirq is a modular system, supporting procedures in a range of disciplines while perfectly fitting into surgical navigation and imaging workflows. Any surgical task requires a high level of fine motor control, accuracy and stamina. Especially during minimally invasive surgery and in complex anatomical regions, surgeons and patients can benefit from the reliability, consistency and precision of Cirq robotic assistance. 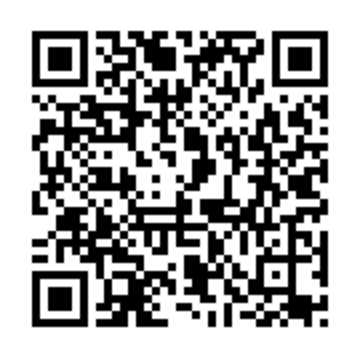 See Cirq in your O.R.

Scan the QR code with your mobile and load the model. Click on the AR icon and calibrate as prompted to place Cirq anywhere in your room.

The advantages of robotic assisted surgery are not just felt by patients, but by surgeons too. Surgical procedures become more streamlined, intuitive surgical workflows become even smoother and more cost effective with less disposables required.

Digital surgery is the way forward

Computer assisted robotic surgery is just one of many technologies that work together to digitalize the operating rooms of the future. 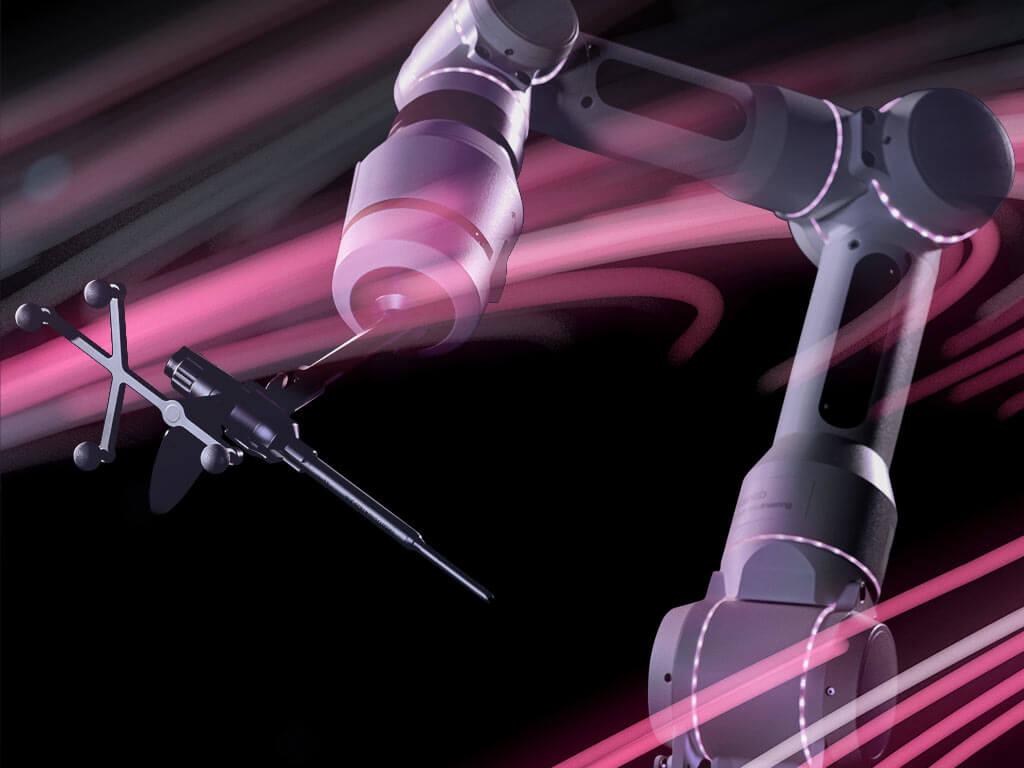 Get the reliable support you need during spinal surgeries with Cirq, our robotic surgical assistant. 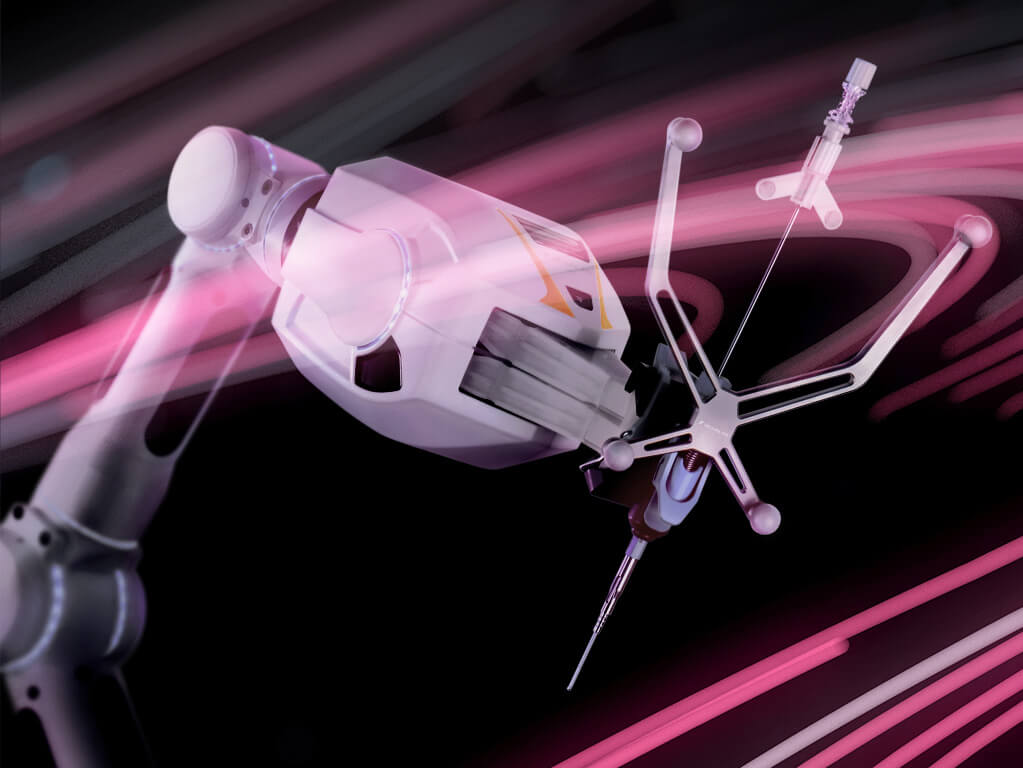 Get the reliable support you need during cranial surgeries with Cirq, our robotic cranial assistant. 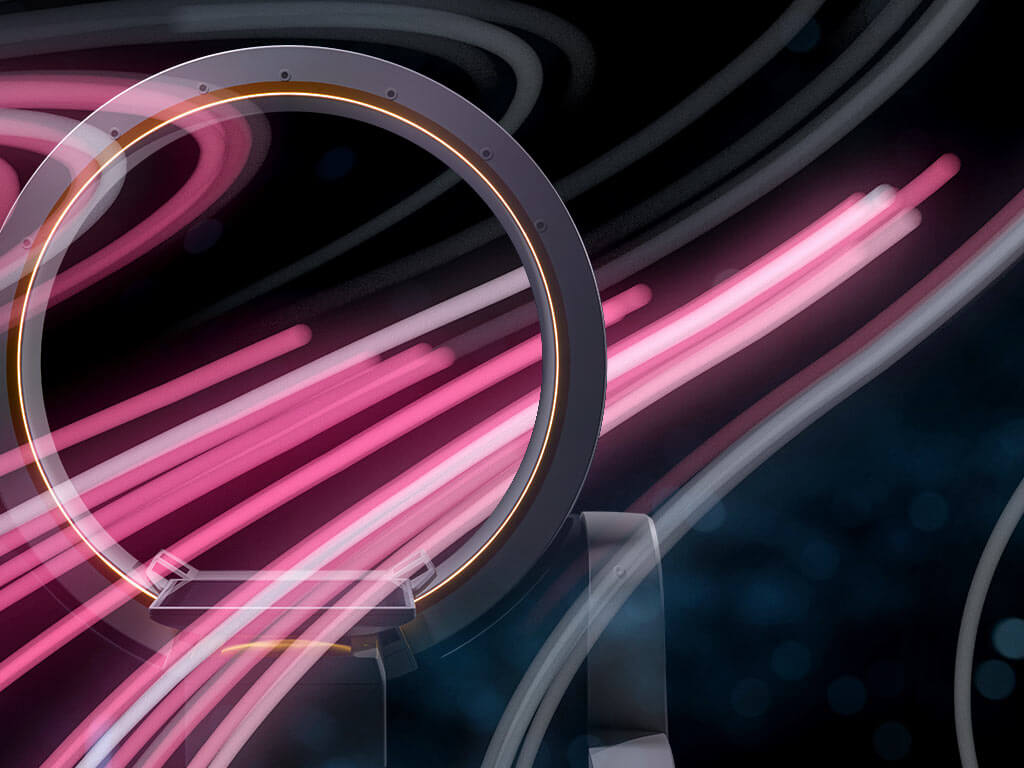 Want to stay in the loop?

Want to stay in the loop?

Reach out to learn more

Digital Spine Surgery at Brainlab is a vision, but it’s also a reality. Discover the technologies that have already been realized to enhance spine surgery from robotic imaging and surgical assistance to mixed reality. 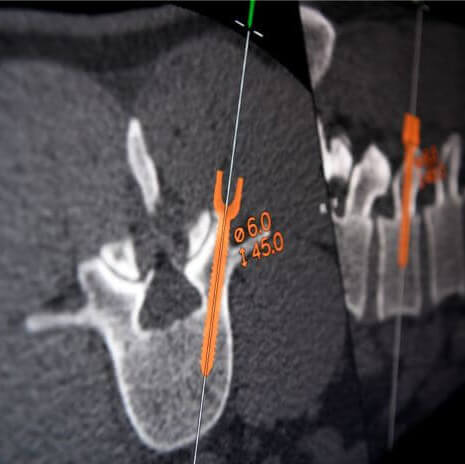 My Key to Success in Spine Navigation

Join these spine navigation experts as they discuss its different applications, from pedicle screw placement to decompression and cage insertion. 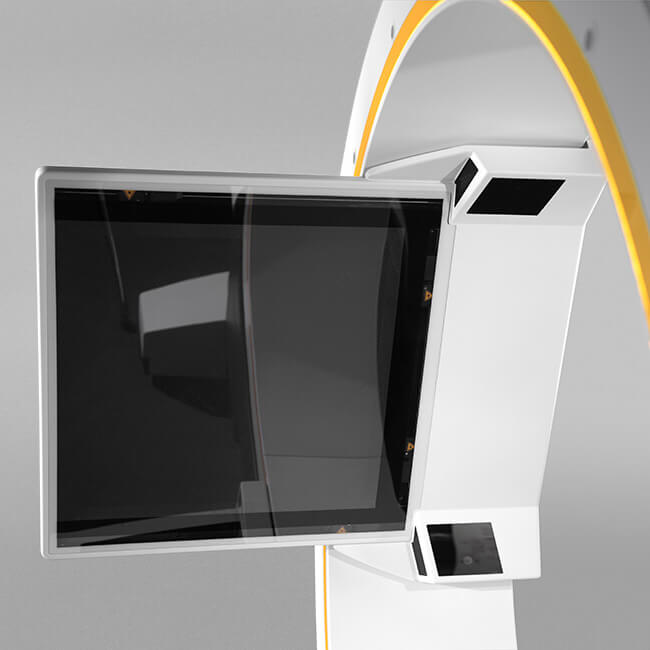